Singapore
By   Internet
Abstract: Singapore is becoming an increasingly desirable place to live for the affluent in the world, thanks to its proper response to the epidemic and a safe and stable economic and social environment.

National Development Minister Lee Chee San reiterated in a parliamentary question-and-answer session on Oct. 4 that the prices of new HDB flats are stable and affordable, and the ratio of local median house prices to median household income is much lower than that of Hong Kong, London, Los Angeles and Sydney.

He also explained the necessity of pricing HDB flats including the value of land, because as a national asset, land revenue cannot be considered as regular government revenue but must be placed in the national reserve. 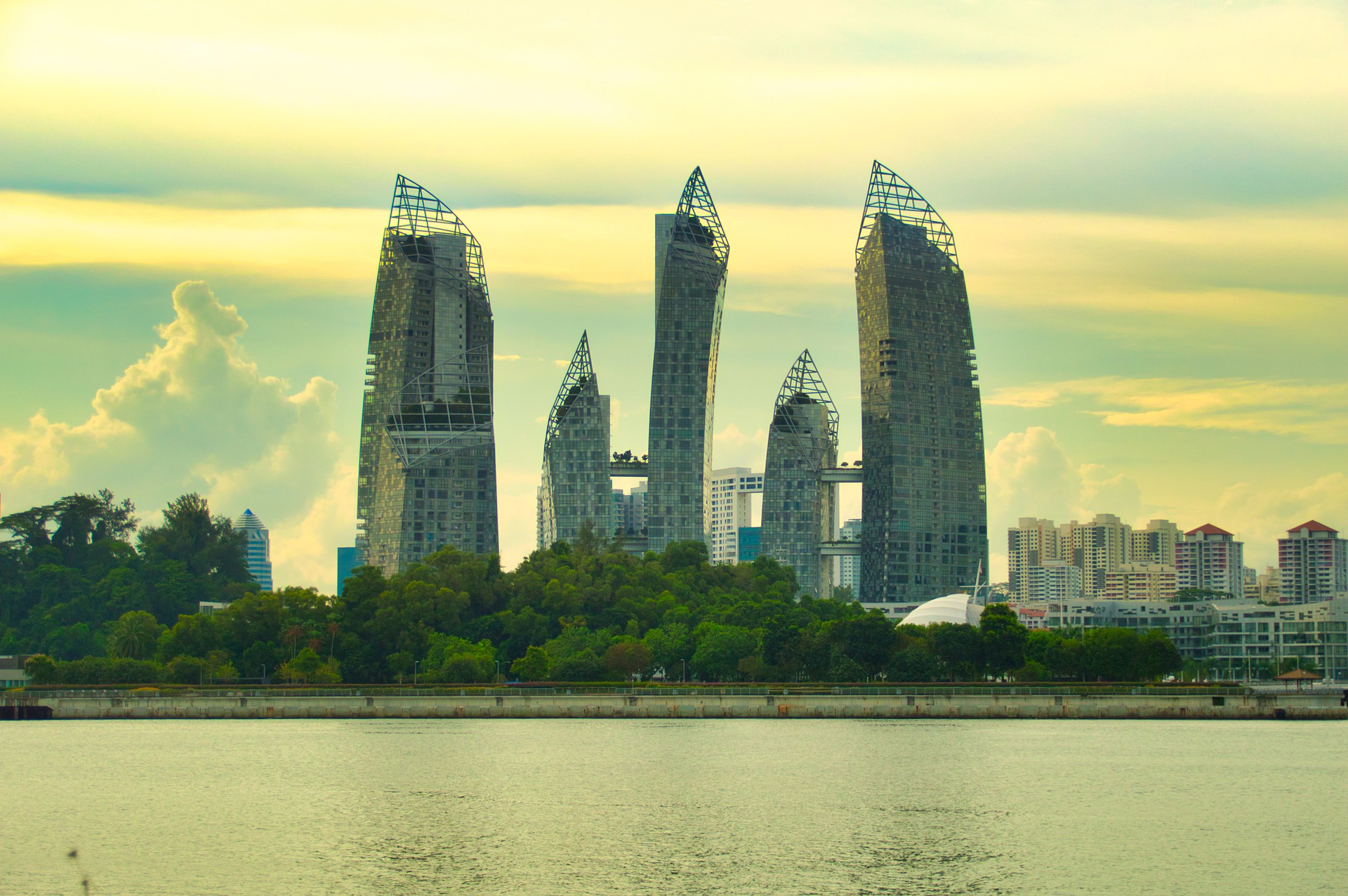 As one of the important basic national policies, public housing policy must keep up with the times and adapt to meet the needs of the nation.

The ever-changing international situation has also increased the pressure on the HDB policy to respond. Singapore is increasingly becoming a popular place to live for the affluent in the world, thanks to its proper response to the epidemic and a safe and stable economic and social environment.

This trend is reflected in the year-on-year increase in the number of family offices managing vast wealth, and with the government encouraging foreign talent to strengthen Singapore's international competitiveness, scarce land resources are bound to become increasingly valuable, naturally driving up property prices.

New HDB flats are restricted to state applications, and resale HDB flats on the open market will only be further opened for purchase by permanent residents.

This is because private housing and HDB flats are two markets, but are interconnected. Many homeowners who sold their private homes to overseas buyers at high prices are rushing to buy resale HDB flats, thus the recent phenomenon of frequent transactions of million-dollar resale flats.

The government's latest round of measures to lower the temperature of HOS flats stipulates that private home owners can only buy resale HDB flats 15 months after the sale, which is an attempt to sever the link between the two markets and slow down the rise in HDB prices.

Meanwhile, the Housing Development Board has accelerated the supply of pre-purchased HDB flats. It plans to launch 100,000 new units from 2021 to 2025, with an average of 23,000 new units built each year this year and next, to reassure first-time buyers, including young couples.

Real estate is an important asset for many families and a central component of many seniors' retirement financial arrangements.

However, for young families, it is also the biggest debt burden before HDB flats become an asset. Careful mortgage planning for HDB flats is particularly critical in an uncertain environment of high interest rates and high inflation.

As housing, HDB flats are ideal. However, if you use a HDB flat as an investment to get rich, you are likely to create additional risks and problems for yourself.

It is common sense that if you buy a house in 99, you will be happy for three generations. However, if you wait for the price to rise before making a profit and then buy and sell in the open market, it is easy to get lucky and complain about the unfairness of the price for fear of not making enough profit. 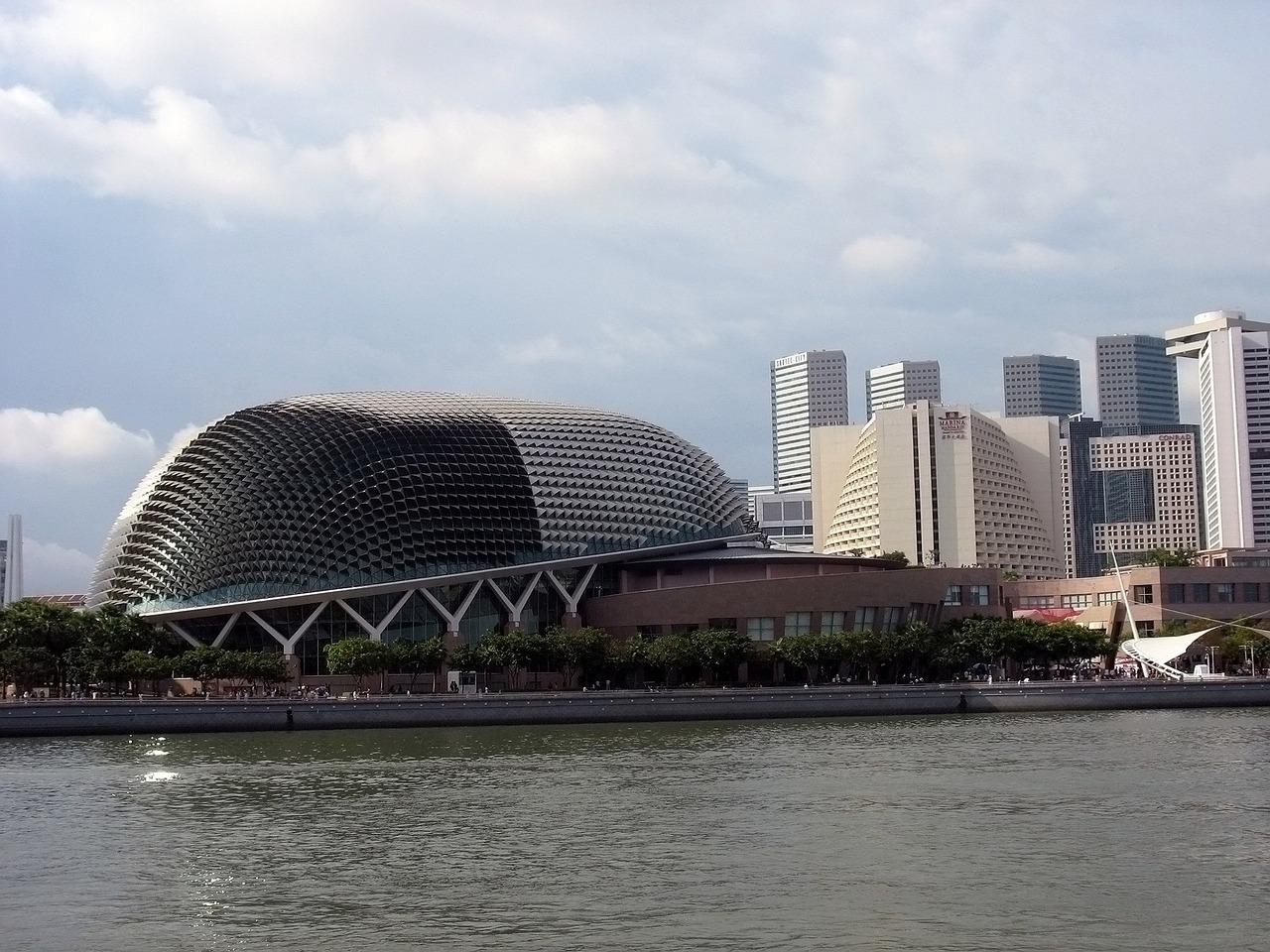 The rule that flats in prime locations can be resold only after 10 years of residence is precisely to eliminate the national mentality of seeing flats as speculative tools or winning the lottery.

Young couples choose inexpensive and immature HDB areas to raise their children with peace of mind.

When the children are adults and the HDB area is developed for residential purposes, it will naturally become one of the substantial retirement assets. After all, investment takes time and patience.