Singapore
By   Internet
Abstract: After 20 years, LentorModern, the first mixed-use commercial and residential real estate project in the Lentor area, will open for preview on September 2, and prices per square foot for private homes will start from $1,880.

Transforming communities through the creation of mixed-use projects is one of Guoco Real Estate's core competencies, as reflected in the Guoco Tower in Tanjong Pagar and Guoco Times City on Mei Chi Road. 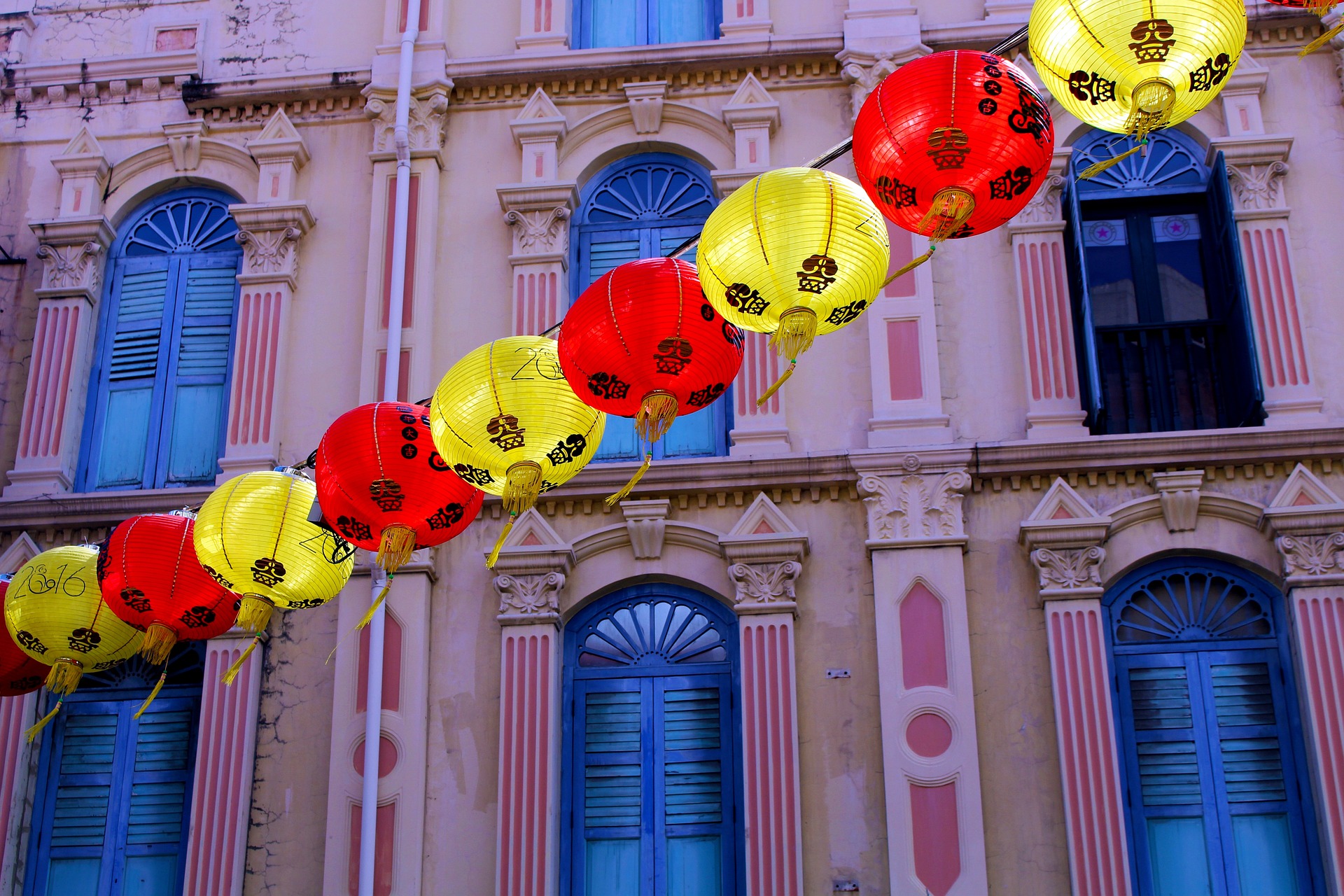 After 20 years, Lentor Modern, the first commercial and residential mixed-use real estate project in the Lentor area, will open for preview on September 2, with prices per square foot for private residences starting at $1,880.

Lentor Modern sold 80 percent of its units within two days of opening, with one- and two-bedroom units already sold out.

Lentor Modern, the first private residential development in the Multi-Center residential area, sold 84% of its units in two days, with one-bedroom and two-bathroom units sold out.

The announcement shows that 92% of the buyers of the project are Singaporeans and the rest are permanent residents and overseas buyers.

The buyers are mostly owner-occupiers and the overall transaction price ranges from $1,856 to $2,538 per square foot. 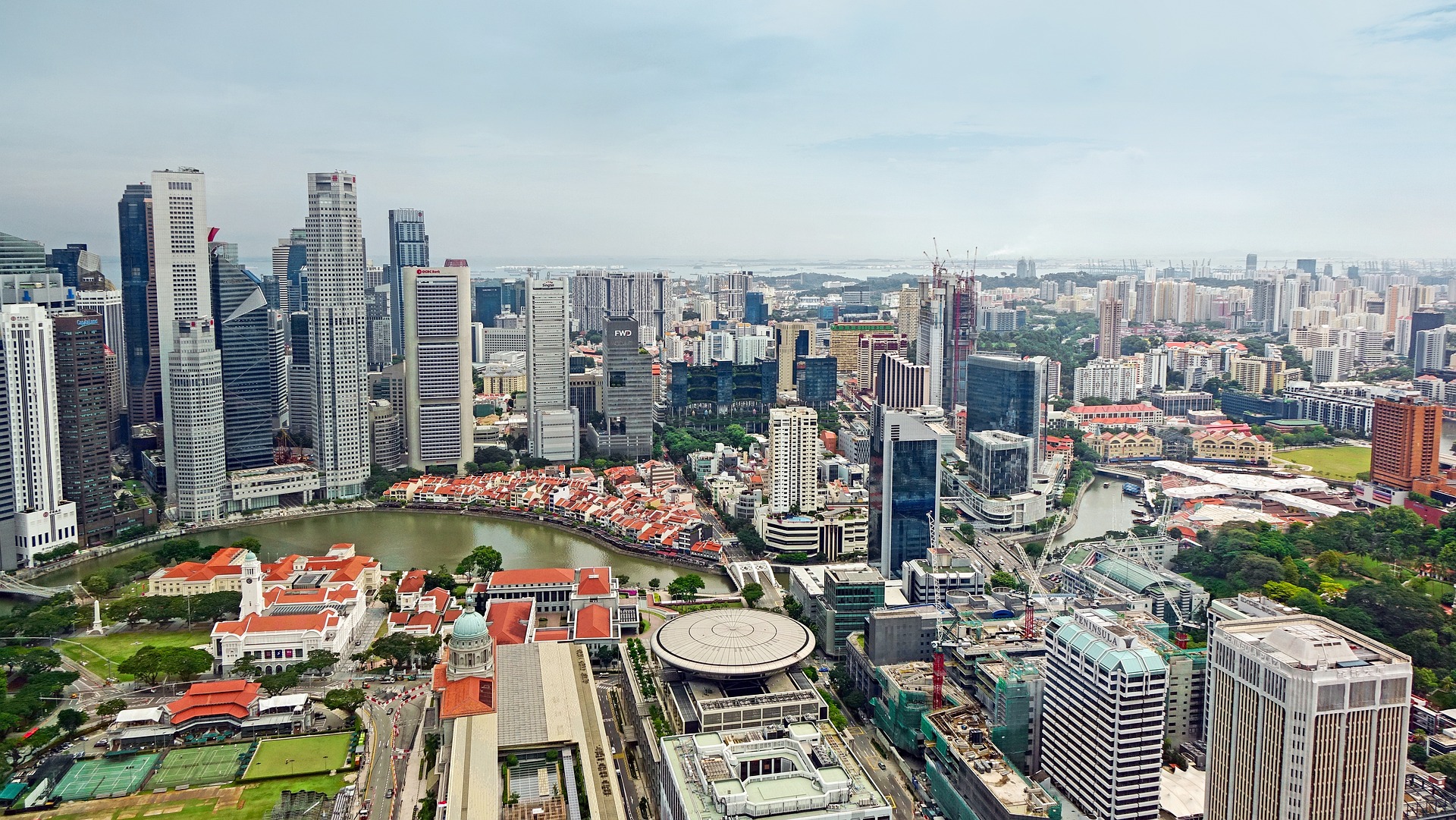 The project is said to have purchased the units in tranches, but the developer denied any such deal in response to inquiries.

Lentor Modern is a mixed-use commercial and residential project connected to the London-based subway station. Residents will have access to a shopping center with restaurants, a supermarket and a childcare center, and future real estate prices will be pushed up as the entire area develops.