Singapore
By   Internet
Abstract: With this year almost coming to an end, it's time to look ahead to what great projects will open next year.

Jointly developed by UOL and SLG, the quality and design are reassuring according to the past records, that is, they may all be equipped with induction cooker.

If the house type is well designed, such as three bedrooms to 120 square meters, bright kitchen and large bedrooms, it will definitely be the most popular project in Bukit Timah.

The opening price is expected to be around 3,000 psf, making it a truly top-notch luxury property with heritage value.

Located near Dokota MRT station, the 99-year land lease covers an area of 271,622sqft, and is a dominant project with over 1,000 units.

The developer, New Harbourfront, was previously in charge of the western class project Jintai Mendi, which has a good performance in terms of floor plan design and community environment, but the construction progress is a bit delayed.

From the investment point of view, this kind of dominant project is the most worthy of attention, with an estimated opening price of 2300-2500psf. 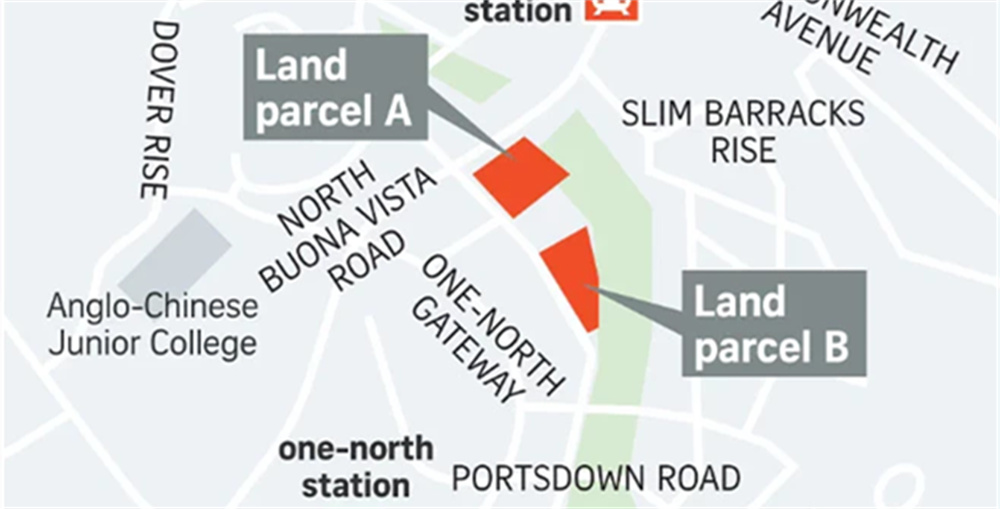 Blossoms by the Park

Located in the west, near Buona Vista, the intersection of the Green Line and Yellow Line, with a 99-year land lease.

Blossoms by the Park is Lot A, an 85,648 sq ft site developed by EL Development, with an estimated 265 units.

Parcel B has also been sold, covering 63,901sqft, and was purchased by Siew Wah Ko in her personal capacity, with an estimated 140 units. Gao Xihua is the wife of Normanton Park developer and founder of Kingsford Development, Cui Zhengfeng.

The price of both projects is similar, estimated to be around 2200-2500psf.

There are not many units and with the good location, I believe they will sell out quickly. If both developers open at the same time, there might be a discount on price. 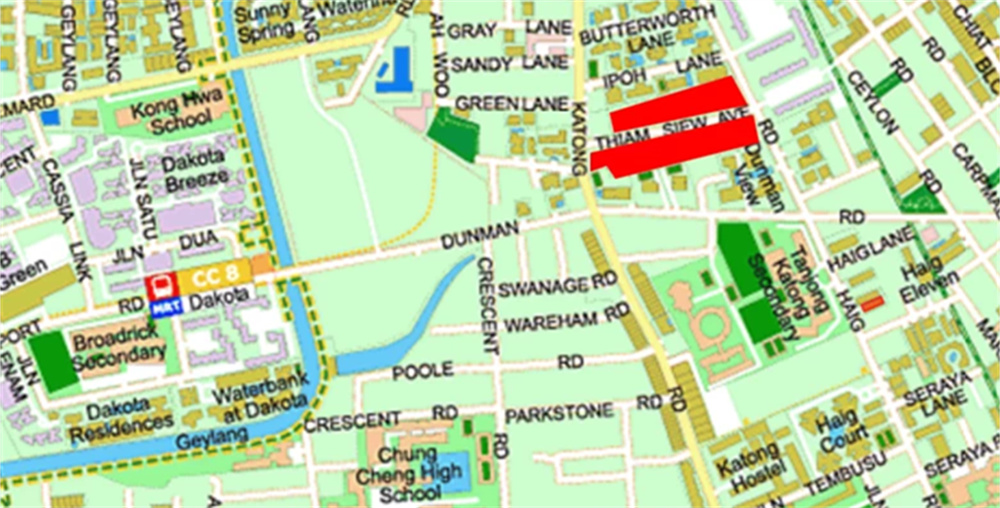 It is two parcels of land combined and can be seen separated by a road in the middle. It's not clear how developers Hoi Hup and Sunway are going to design the land, but this is undoubtedly the largest freehold project in the east next year.

Coincidentally, it is quite close to Dunman Residences, which is a 99-year lease, with almost 2,000 units combined. If there is competition between developers, there is opportunity for buyers. 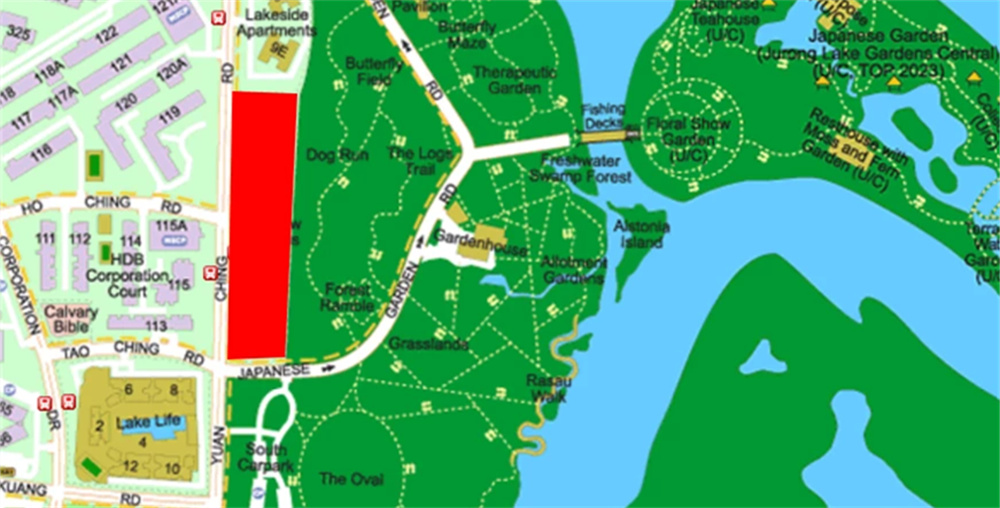 After the successful collective sale of the former Park View Mansions, a new 99-year leasehold project will be developed on the same site, covering 191,974sqft and with an estimated 440 units.

Location-wise, it is not close to the MRT station and there are no famous schools. The selling point is Jurong Lake Park, where many units will have a stunning unobstructed lake view.

It is only half a project, but the price is cheap, expected to be around 2000psf.

This year, the collective sale of the successful Lakeside Apartment, next year is estimated to open, but from the cost of the projection, the selling price to 2200-2400psf, do not know how to compete with Park View Mansions then.

The above four and a half projects are the most noteworthy new developments next year, but specifically for each project, the choice of different units should be more analytical, according to the pricing strategy of the developer to find the most cost-effective units.