Singapore
By   Internet
Abstract: Unofficial research reports that our retail store vacancy rate slowed to 7.8% in the third quarter of this year, the lowest rate in three years.

According to the Retail Briefing 2022 Q3 published by Savills Research, a global real estate services firm, the overall occupancy rate of retail space improved, especially in the central region, resulting in a slowdown in our retail store vacancy rate to 7.8% in the third quarter of this year.

In addition, rents for prime retail space in Orchard Road and the suburbs rose 1 percent and 0.7 percent quarter-over-quarter, respectively, with monthly rents rising to $21.30 and $23.20 per square foot, respectively. 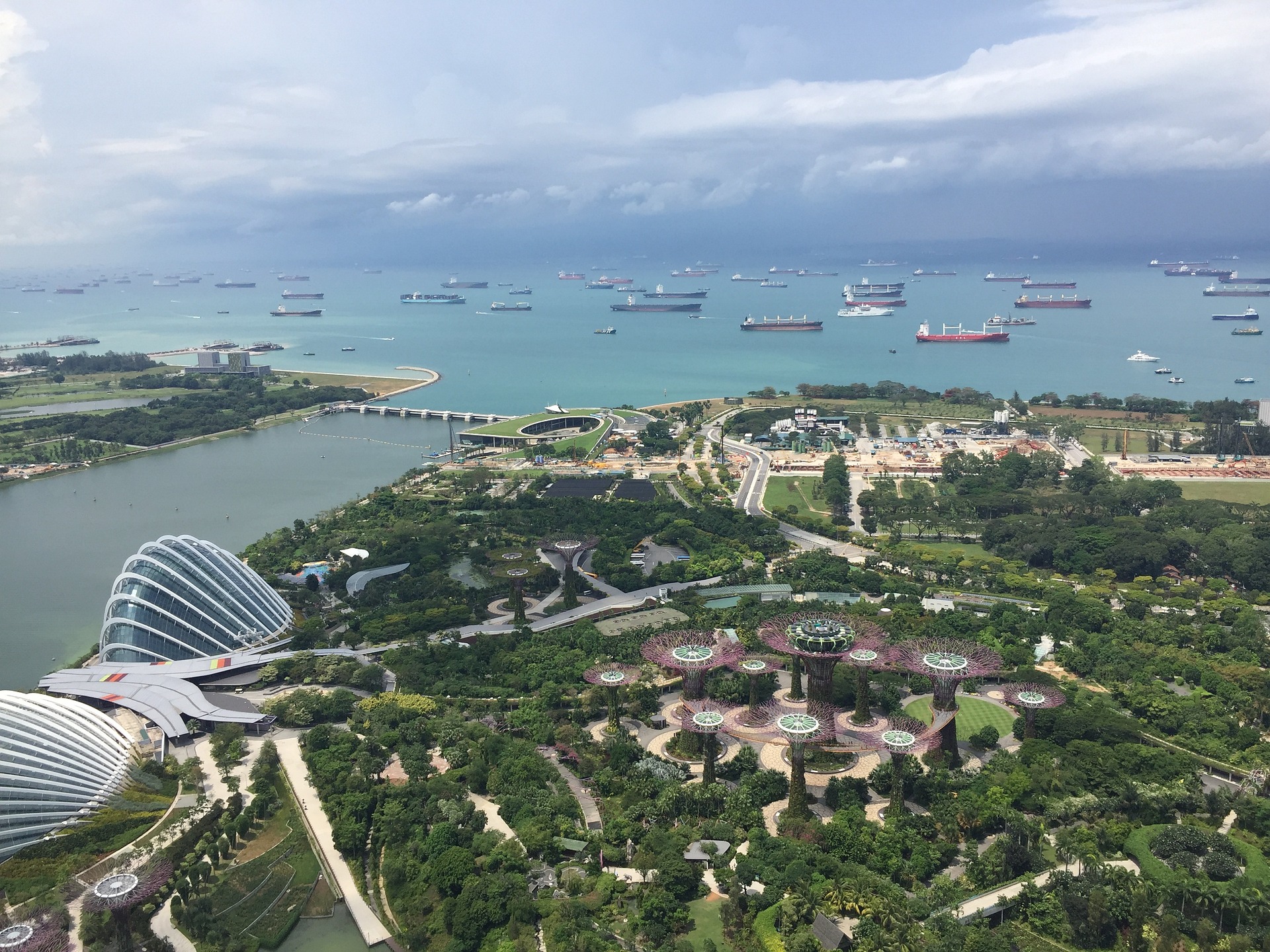 The report also notes that rents for retail space in prime central business district locations will stabilize as more employees return to work in their offices.

By next year, rents are expected to increase between 1% and 2% for prime retail space on Orchard Road and between 2% and %3 for locations outside of downtown.

Selected articles
Will Singapore house prices continue to rise?
Why is Singapore bucking the trend?
Tips for Renting an Apartment in Singapore
Latest Articles
Four-bedroom HDB flats available for $6,000