Singapore
By   Internet
Abstract: New private home sales fell 68% to 312 units in October from 987 units the previous month, the lowest monthly sales since 277 new units were sold in April 2020.

October sales slipped 68 percent from the 987 new private homes sold in September and were down 65.8 percent year-over-year.

New cooling measures, the absence of major new developments (excluding EC) plus the limited number of units for sale in the market depressed developers' sales performance in October.

Two new developments opened in October: the 25-unit Enchante on Evelyn Road and the Pollen Collection of landed residences on Nim Road, each with two units sold.

Meanwhile, the opening of the EC project (a combination of public and private housing) at Copen Grand in Tengah in October boosted sales in the EC sector, making it one of the highest monthly sales in recent years.

The developer sold a total of 498 new EC units in October, with Copen Grand accounting for 96% of those sales, selling 480 units at a median price of S$1,345 psf. 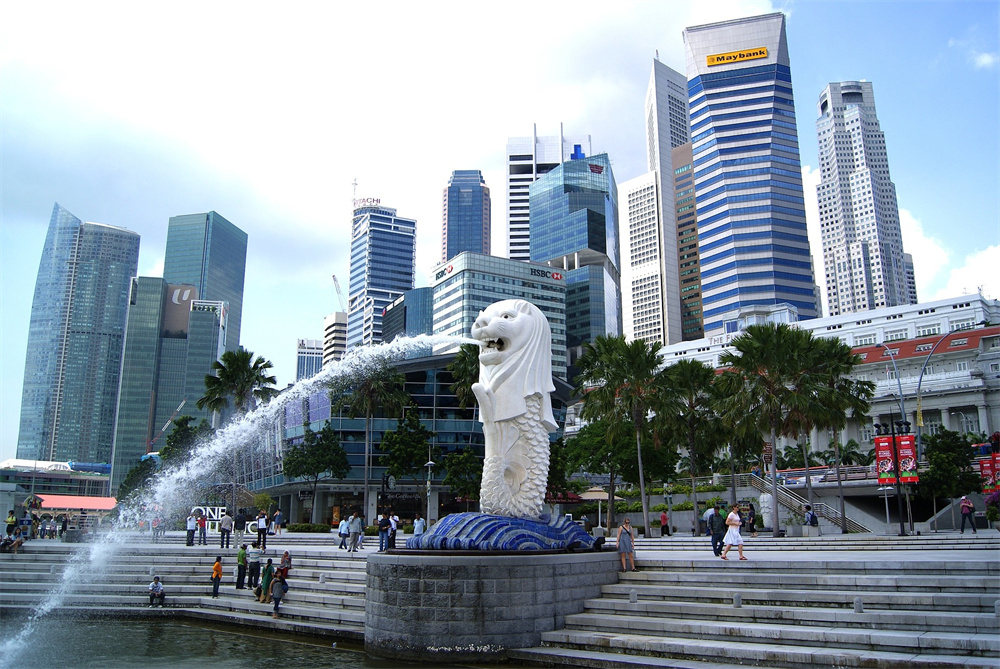 North Gaia EC sold 18 new units in October at a median price of S$1,307 psf. Overall EC sales in October were up significantly from the five units sold in September.

Meanwhile, the developer sold 81 new units in the Other Central Region (RCR) in October, down 21% from 103 units the previous month.

The absence of new units on the market and the decrease in the number of unsold units affected sales in RCR.

Sales in September were driven by the then-opening Lentor Modern.

Few OCR projects made it into the top 10 best-selling private residential projects in October (see Table 1); Lentor Modern and The Watergardens at Canberra were the best-selling OCR developments in October, with nine deals each at a median price of S$1,976psf and S$1,488psf respectively.

Developers introduced 102 new units (excluding EC) to the market in October, down nearly 89% from the 913 units placed on the market the previous month. Meanwhile, a total of 639 new EC units were launched in October, right at Dengfengjia Park.

The cooling measures introduced in September and the low number of unsold units on the market dealt a double blow to new private home sales in October, with monthly transaction volumes falling back to their lowest level since April 2020 during the coronary disease outbreak blocking measures.

As with previous rounds of cooling measures, our observation is that when new restrictions are put in place, sales fall the following month.

This is because many buyers may have delayed their decision to buy a home, choosing to watch the impact of these measures on the market and waiting for the dust to settle before buying.

In addition, the limited number of new units for sale does not help. So far, most of the new launches that have opened this year have had good sales results, and most of the units in projects that opened earlier have been sold.

The remaining homes on the market may also include more larger units at higher prices, which may be beyond the budgets of many buyers.

This "mismatch" will prompt some potential buyers to look for opportunities in the resale market or wait for new developments to come on the market that offer new two- and three-bedroom units.

To this end, we expect the upcoming projects to be well received by the market, including the 618-unit Tenet EC in Tampines, which will open in December, and the 268-unit Sceneca Residence in Tanah Merah, which is likely to open in January next year.

The strong sales of EC at Tenet may also increase interest in the existing project North Gaia EC, which has already opened, and the future launch of Sceneca Residence in Tampines.

Tampines is an established residential area and demand from HDB uplifters is likely to be not insignificant.

In November, with no new developments coming to the market, new private home sales are likely to maintain their current lukewarm status.

One project opened on the weekend of November 12: the 72-unit Hill House in River Valley, CCR.

The Hill House sold 12 units, which was roughly in line with sales expectations during the year-end holiday season. 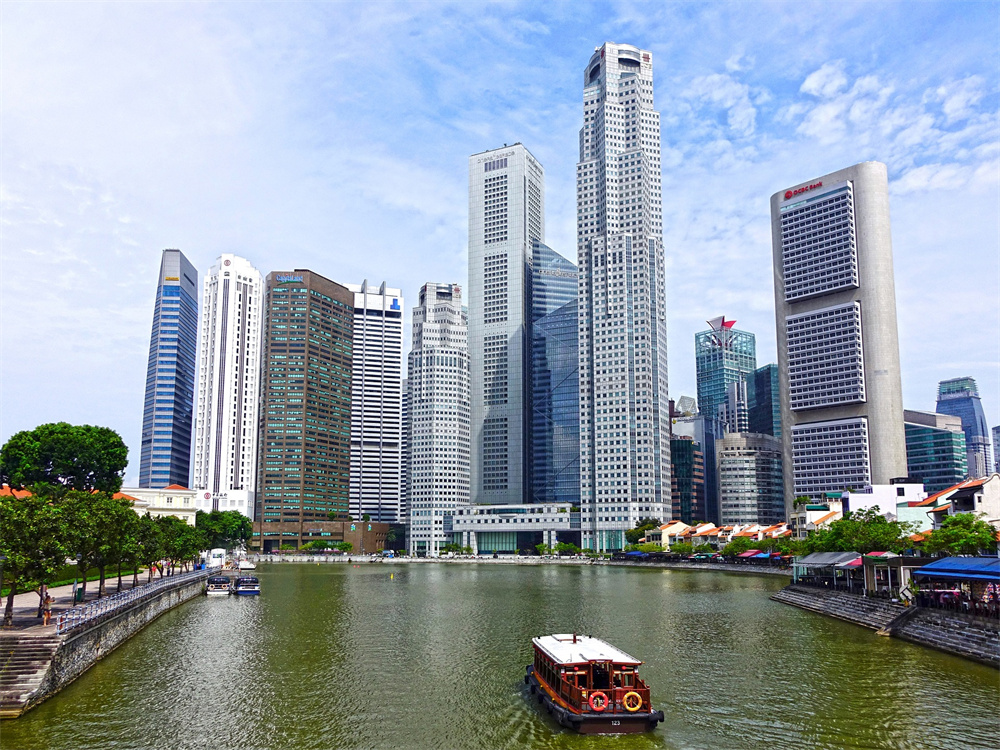 The limited number of new launches coming to market for the remainder of the year will in turn hamper developers' sales performance.

We expect that overall sales may fall short of our forecast of 8,000 units (excluding EC) for the full year 2022.

The overall median price of new private non-landed homes (excluding EC) sold in October was approximately S$2.26 million, up about 19% from approximately S$1.89 million in January.

The fact that CCR accounted for more than half of the sales in October may have contributed to the high median price in October.

With new cooling measures and macroeconomic uncertainty slowing the pace of price increases, Bona expects overall home prices to rise 9% to 10% in 2022 and 5% to 6% in 2023.

While housing demand continues to largely support the overall market, rising mortgage rates, and recent news about significant layoffs in the technology sector, may unsettle some buyers, so we do expect market sentiment to become more cautious."