Singapore
By Internet
Abstract:
The HDB has put up a total of 9,655 flats for sale in its latest round of pre-purchase HDB sales, the largest number ever.

The Kallang Horizon, Ghim Moh Natura and Ulu Pandan Banks, launched under the prime HDB model, are priced from $335,000 for a three-bedroom unit after allowances; and from $509,000 for a four-bedroom unit. 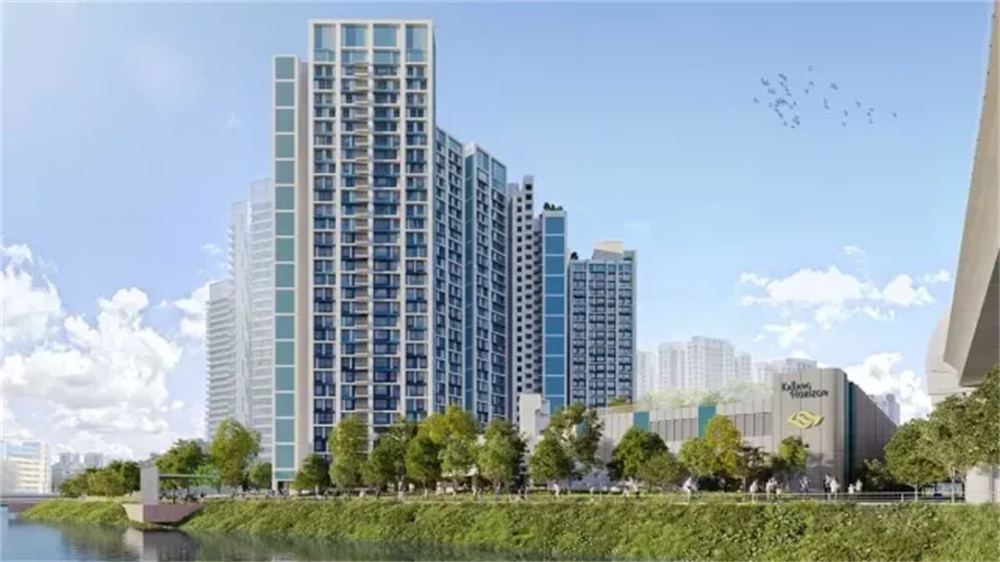 This round of pre-buy HDB sales will end on the first of next month.

National Development Minister Lee Chee Seng said in a social media Facebook post that the authorities had earlier pledged to launch up to 23,000 pre-purchase HDB flats this year and have now surpassed that target with a total of 23,184 flats. The authorities will launch another 23,000 units next year. How is the agency fee calculated?