Singapore
By Internet
Abstract:
Rental prices for HDB apartments have risen to record levels, with some rising by nearly 50% in the past two and a half years. HDB rents have risen the most in the heart of the city; Punggol and Woodlands topping the list.

Experts analyze construction delays due to the outbreak, the reopening of the border during the recovery from the epidemic, and the tight supply of condominiums as some of the reasons for the rise in rental prices in Singapore.

"The boom in HDB resale transactions will somewhat reduce the supply of HDB flats available for rent." Wong Siew Ying, head of research and content at PropNex, said this tight supply - in the face of healthy demand - would put upward pressure on rents.

According to data released by HDB earlier this month, apartment rental prices in some of these towns hit new highs in the third quarter of the year.

Rents for five-bedroom HDB flats, for example, rose by as much as 47.4 percent compared to the first quarter of 2020.

The largest increase was in Punggol, where the median monthly rent reached S$2,800.

The second largest was Woodlands, where rents rose by 44.4%. 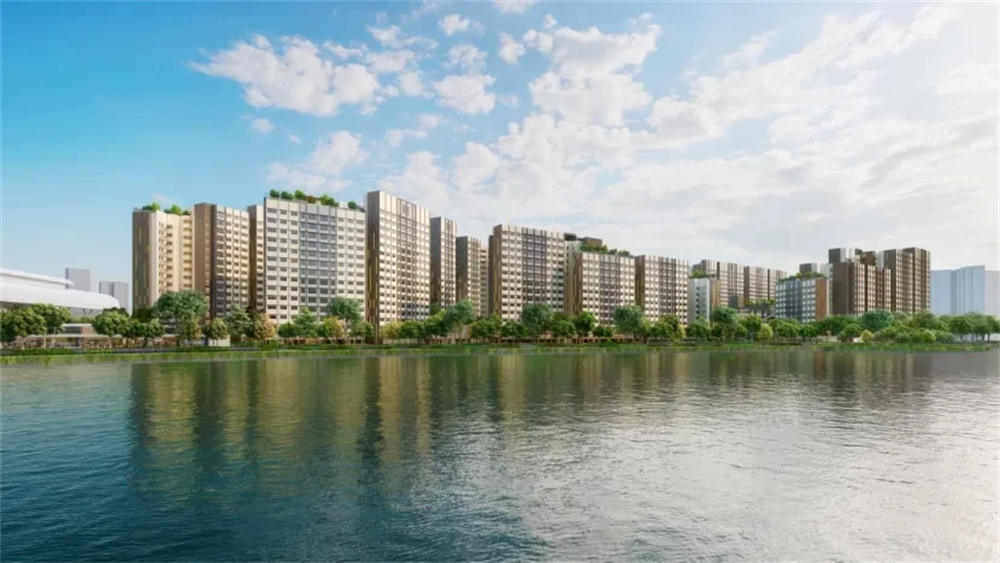 In the upcoming November HDB sales event, Garden Waterfront I & II in Tengah will launch 2,077 units with a waiting time of three years and four months, the shortest waiting time of any project launched in November.

The HDB issued a press release the day before yesterday (Nov. 21) to preview the two new projects.

With the launch of the new projects, the authority said, it means that Denga has offered nearly 17,000 units since the launch of its first pre-purchase HDB project, Plantation Grove, in November 2018.

Although construction has been somewhat delayed by the epidemic, more than 70 percent of Denga's pre-owned HDB projects now have a waiting time of four years or less.

HDB says this will meet the diverse needs of HDB buyers and provide first-time applicants with ample, affordable and shorter waiting time options for HDB flats.