Singapore
By Internet
Abstract:
The government is willing to spoil the local citizens and has been continuously following up on the BTO projects, with nearly 10,000 more units ready for sale recently.

The story started with a conference called "Forward Singapore".

Desmond Lee has long found that the application rate for public housing in Singapore is extremely high and competition is fierce, not only for young couples who feel anxious about applying for housing, but also for other groups who need their own homes.

Desmond Lee told the audience at the Forward Singapore conference that the BTO program is an important measure to ease the anxiety of applicants.

To this end, Singapore will launch the BTO HDB sales in November, offering 9,540 units of housing with a variety of flat types built to meet the needs of various groups of people.

BTO means Build-to-Order, and BTO HDB flats are usually sold before they are built, and it takes 2.5 to 4 years to build them after eligible buyers reserve them. 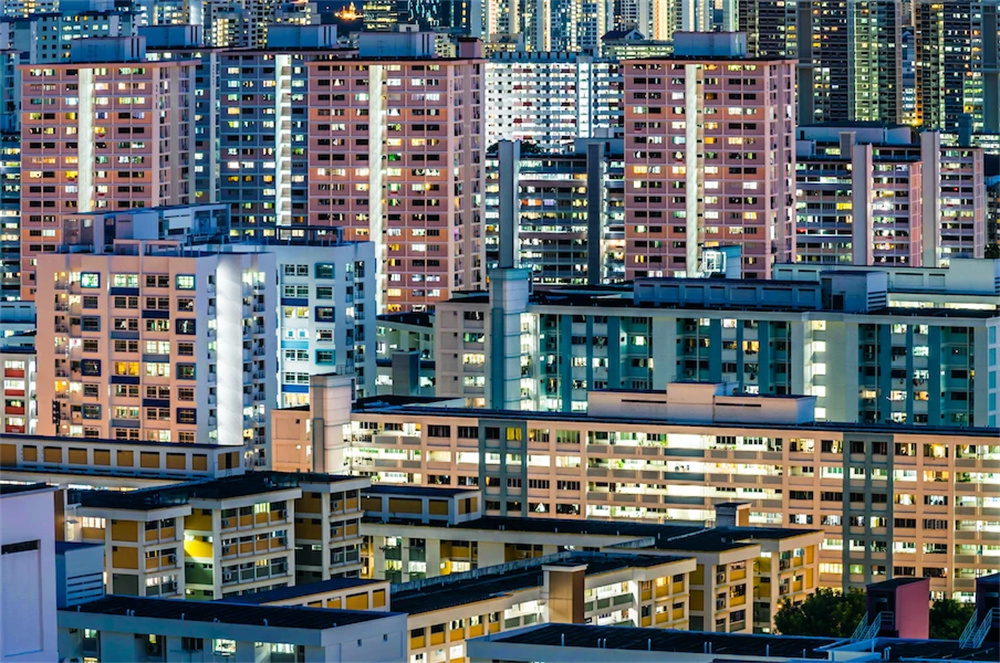 However, this time, the BTO HDB flats are expected to take 3 years and 4 months. Desmond Lee said at the meeting that if the demand for housing continues to be high, the Singapore government will not rule out the possibility of launching 100,000 HDB flats by 2025.

In short, having a house to live in Singapore is not a problem.

Of the three types of housing, HDB flats are the only ones that have gained popularity

HDB flats have as much charm as they do application requirements

For those who are familiar with Singapore, you know that HDB flats are a form of welfare housing introduced by the Singapore government.

As the main mode of housing for Singaporeans, statistics say that 80% of the people in Singapore choose to live in HDB flats.

It is because of the various incentives and favorable policies that the Singapore government has stricter requirements for the purchase and sale and subletting of HDB flats. What is the relationship between age and mortgage?