Singapore
By Internet
Abstract:
In an effort to moderate demand for public housing, authorities announced that private homeowners must now wait a 15-month waiting period after selling their homes before they can purchase a non-subsidized resale unit.

The loan limit for loans from the Housing Development Board (HDB) will also be reduced from 85% to 80%.

This means that the maximum loan amount will be 80% of the purchase price of the property.

These new measures were announced by the Monetary Authority of Singapore, the Ministry of National Development (MND) and HDB in a joint statement issued late (Sept. 29). 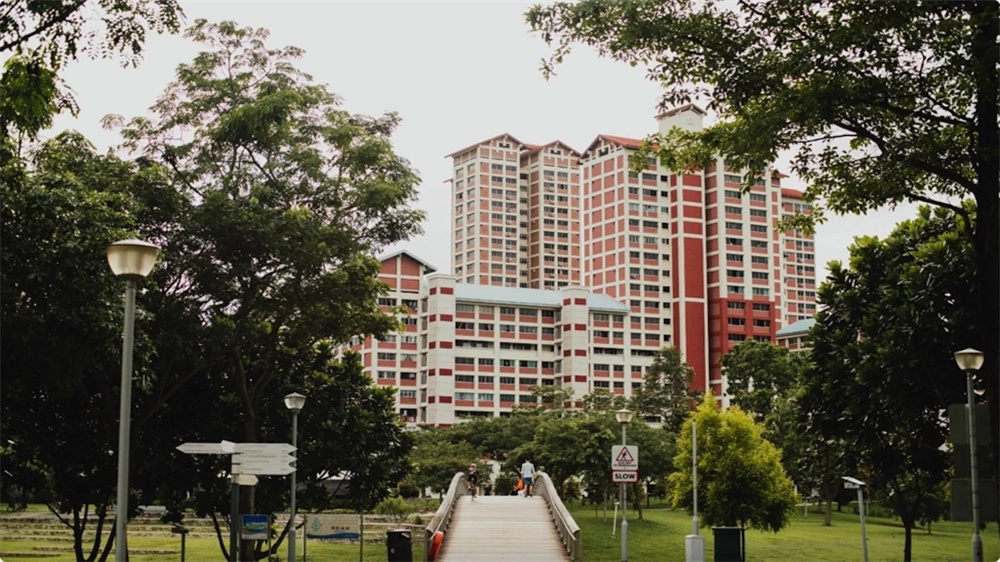 The authorities said the HDB resale price index had risen by more than 5 percent by the end of June this year since the government introduced the package of measures in December last year, reflecting the growing demand for public housing.

As a response to the "upward momentum," the government has imposed a 15-month waiting period for private homeowners to purchase non-subsidized HDB resale units.

Prior to the announcement, both current and former private owners could purchase non-subsidized HDB resale flats in the open market as long as they sold their private properties within six months of purchasing the HDB flats.

As of August, HDB resale flat prices have increased for 26 consecutive months, with prices rising by 10.8% year-on-year and 0.4% in August.