Local HDB rents have reached record highs over the past two and a half years, with some areas seeing increases of up to 50 percent, with rents in neighbourhood HDB areas soaring, with Punggol, Woodlands and Sengkang seeing the biggest increases.

According to CNA, HDB rents have soared in the 10 quarters since the outbreak of the epidemic, due to delays in pre-purchase of HDB flats, the reopening of the border and the tight supply of HDB flats due to the high number of resale transactions.

According to HDB, the median monthly rent of some neighborhood HDB flats hit a new high in the third quarter of this year.

Among them, the five-room HDB flats in Punggol saw the biggest increase, with rents in Punggol reaching $2,800 per month, up 47.4% compared to the first quarter of 2020.

Industry sources said that many companies are encouraging their employees to work from home, so many tenants are moving out of the city center to rent larger neighborhood HDB flats.

Huang Xiuying, head of research and content at PropNex Realty, also pointed out that many HDB flats are just past the minimum age of occupancy (MOP), which means that homeowners can rent out their homes. 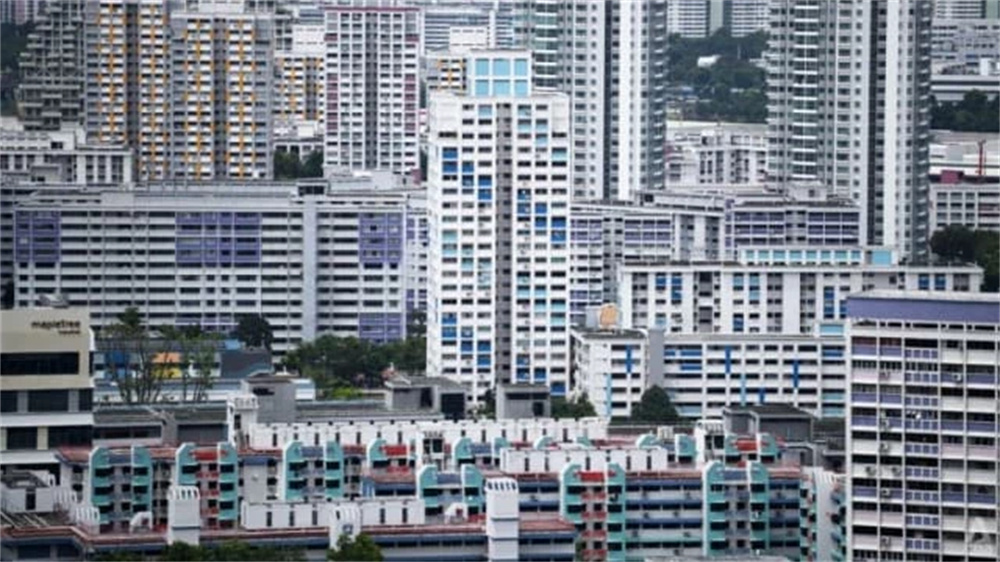 Mohan Sandrasegeran, senior analyst at One Global Group, agreed and said that homeowners who have sold their properties and are waiting for new units have also increased demand in the neighborhood rental market.

On the other hand, he said, landlords are putting increased costs, such as higher mortgage rates and inflation, on tenants, thus pushing up rents.

Four-room HDB rents grew between 13 percent and 47.4 percent, and again, Punggol, Woodlands and Sengkang were the three neighborhoods with the biggest increases.

Huang Xiuying said that the delay in the construction of private homes and pre-purchased HDB flats is one of the reasons for the active rental market.

As for the three-bedroom HDB flats, the rentals also increased. Industry analysts said that after the reopening of the border, many expatriate workers returned to the local area, pushing up the demand.

In addition, some foreign workers with lower salaries have been staying in the local area for fear of losing their jobs and have been renting apartments.

There are also expatriate employees whose salaries have been reduced who need to find smaller, more remote homes, hence the popularity of HDB flats in Hougang, Woodlands and Jurong West.

Analysts believe that local rents will keep rising, at least until the end of this year.

As for the direction of rents next year, they believe it depends on several factors, including the new measure that owners have to wait 15 months to buy resale HDB flats after they have divested themselves of their private homes, and the number of new HDB flats coming onto the market.