New condominiums in Bukit Timah are being launched
Oct 25, 2022

Singapore
By   Internet
Abstract: Residents are also just one subway stop away from the Botanical Gardens for leisure and sports. The Stephen MRT Interchange, the third phase of the Tang East Line, which is within walking distance, will open next month on the 13th, making it easier for nearby residents to travel in the future.

Perfect Ten is a freehold with 230 units.

Since last December, 98 of the 115 units in the first building have been sold. Of these, 27 units were sold in August, placing it in the top three best-selling new private homes, with prices ranging from $2,732 to $3,234.

In addition to the new project Perfect Ten, the neighborhood is also home to The Hyde, Sloane Residences and Juniper Hill, which just acquired TOP later this year and are all freehold.

Among them, The Hyde on Balmoral Road is already more than 90% sold. after selling 20 units in August, it ranks fourth in monthly sales of new private homes, with prices ranging from $2,742 to $3,161.

Sloane Residences on the same road and Juniper Hill on Ewe Boon Road also sold 60 to 70 percent, with sales prices ranging from $2,795 to $3,063 in six months.

In terms of resale transactions, although there are a number of private homes around the freehold, there have been limited transactions over the six months.

CYAN, where transactions are relatively active, only six units changed hands, with prices ranging from $2,146 to $2,715, an average price about 20% lower than new private homes in the area.

CYAN, which was completed in 2014, has 278 units and is among the larger projects in the district.

Robin Residences and Palm Spring, which changed hands the second most, each sold three homes.

The former was delivered in 2015, with two of the units selling for less than $1.4 million and less than 550 square feet.

The latter, although over 20 years old, sold for no less than $2.15 million due to its larger floor plan.

Only one unit of other resales has sold in the past six months, including Balmoral Gate, Belmond Green, The Princeton, Ferrell Residences and Three Three Robin.

Most of these condominiums are more than 15 years old. Among them, the smallest project, Bin Shing Building, with 37 units, sold for $1,821, the lowest in the neighborhood resale market, with other items reselling for between $2,080 and $2,292. 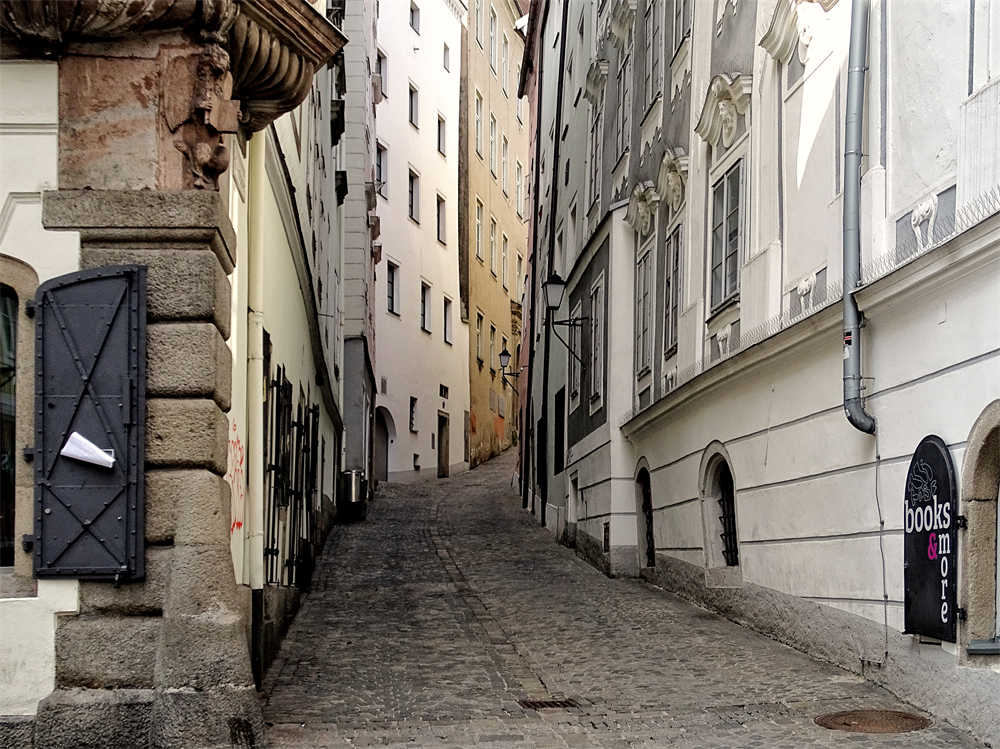 Collectively, four new items in the Perfect Ten neighborhood of Wing Yip condominiums have been priced over $2,700. Although the prices are higher, buyers have more choices compared to the resale market.

Resale market prices are rising with the launch of new projects, and even projects that are more than 20 years old are hardly priced below $2,000.

In addition, there are many popular elementary school in this area, the prestigious Singapore Girls' School and Anglo-Chinese School (elementary school), which are just across Bukit Timah Road from these private homes.