Singapore's rental market is booming after the easing of work visas.

According to 99.co and SRX, private apartment rents in Singapore rose nearly 31 percent as of September compared to the same period last year, while government apartment rents rose 24.7 percent, the 21st and 27th consecutive months of increases, respectively. 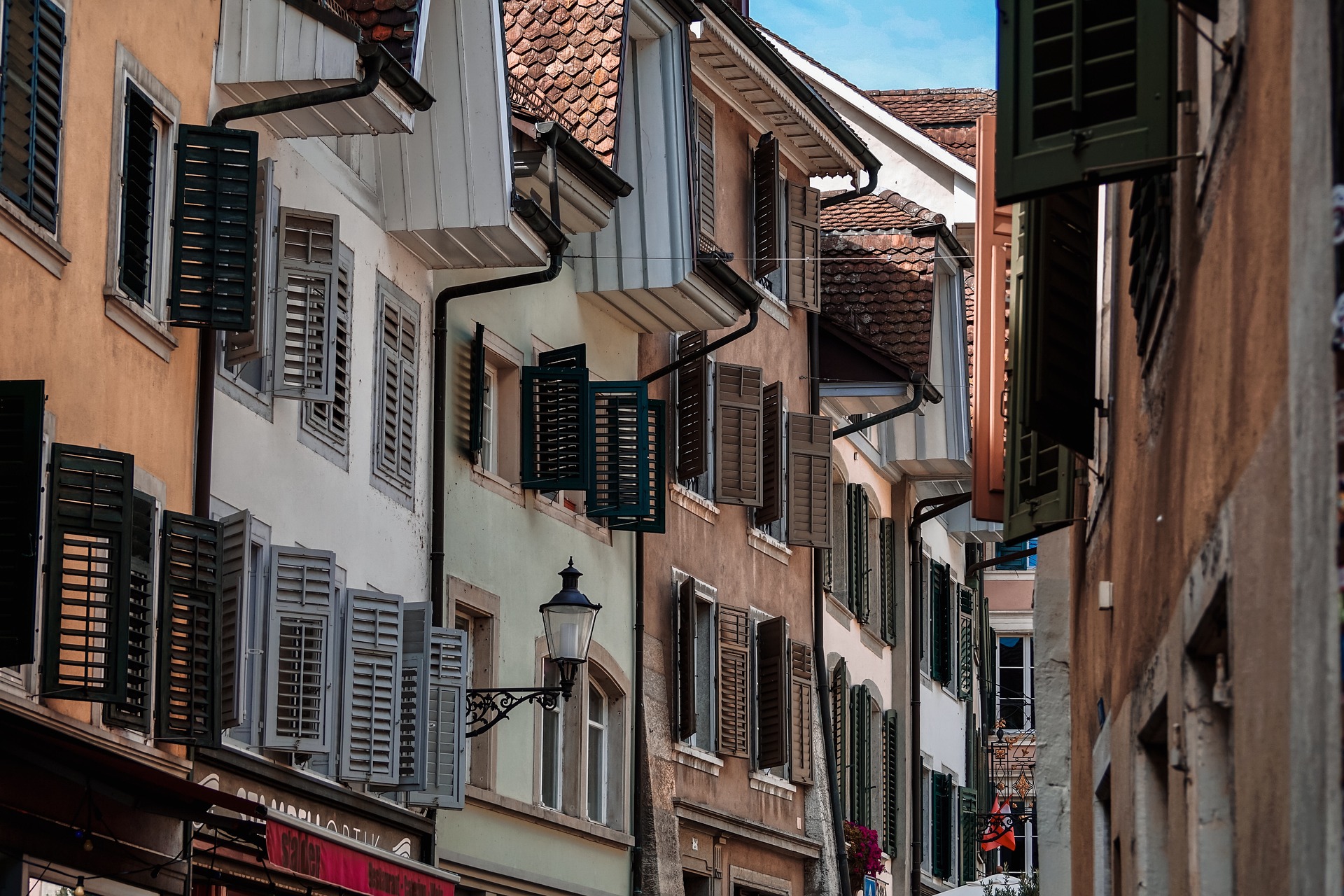 While rents have been rising, demand remains strong and it is still essentially a seller's market.

With few options available, many tenants are agreeing to pay higher rents. Even older, less accessible houses are getting quite attractive rents.

The former is developed by the government and is inexpensive, but there is a waiting period and the nationality of the residents must be Singaporean.

The latter is developed by property developers and is expensive, usually without a waiting period and does not require the nationality of the resident. 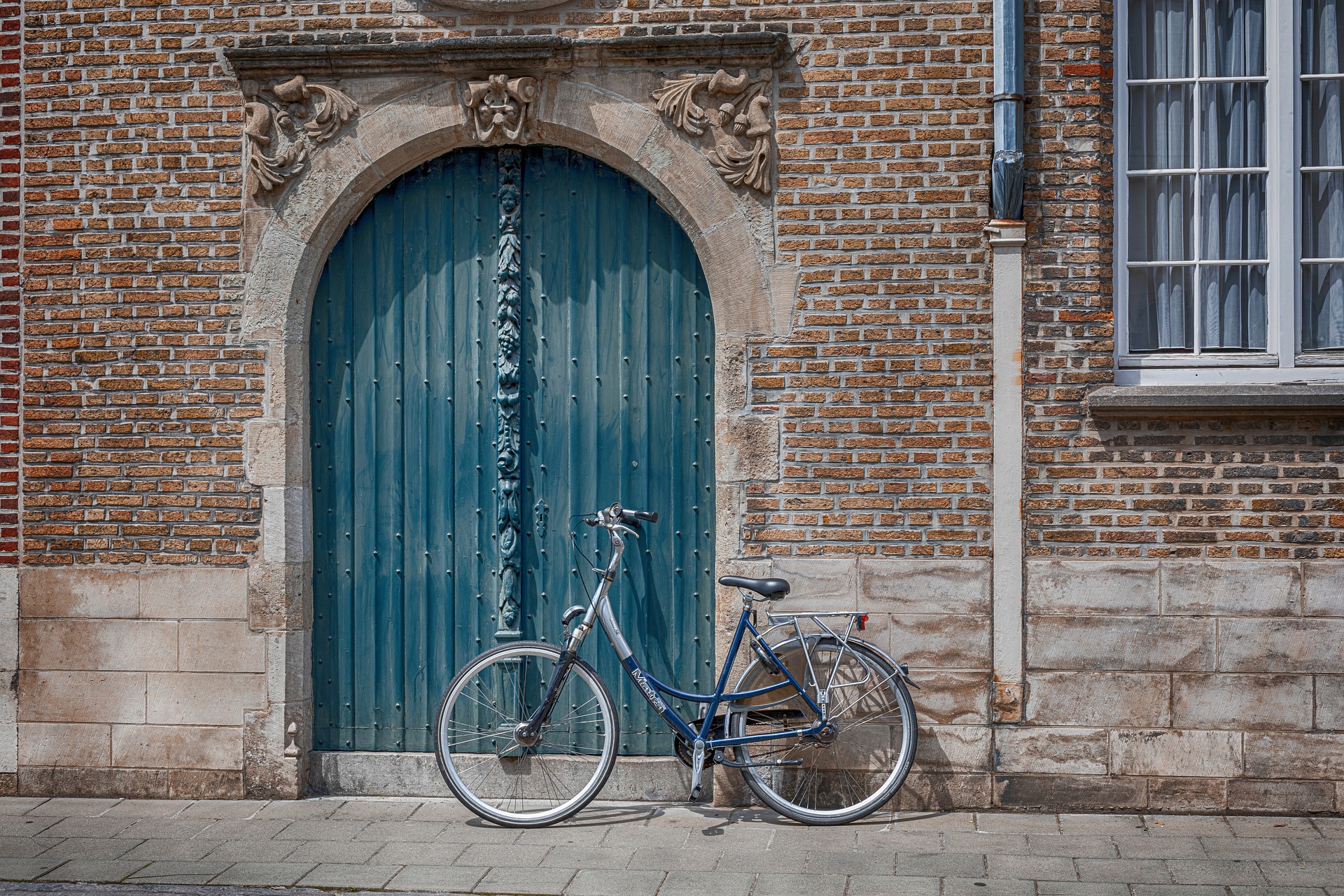 Although it is estimated that more than 30,000 HDB units will reach their five-year minimum occupancy this year, these owners may choose to stay put before deciding on their next step, which could exacerbate the tight supply in the studio home rental market until demand peaks.

The rental market is likely to remain buoyant for at least six to nine months before housing supply growth brings relief.